Be a Black Belt Leader 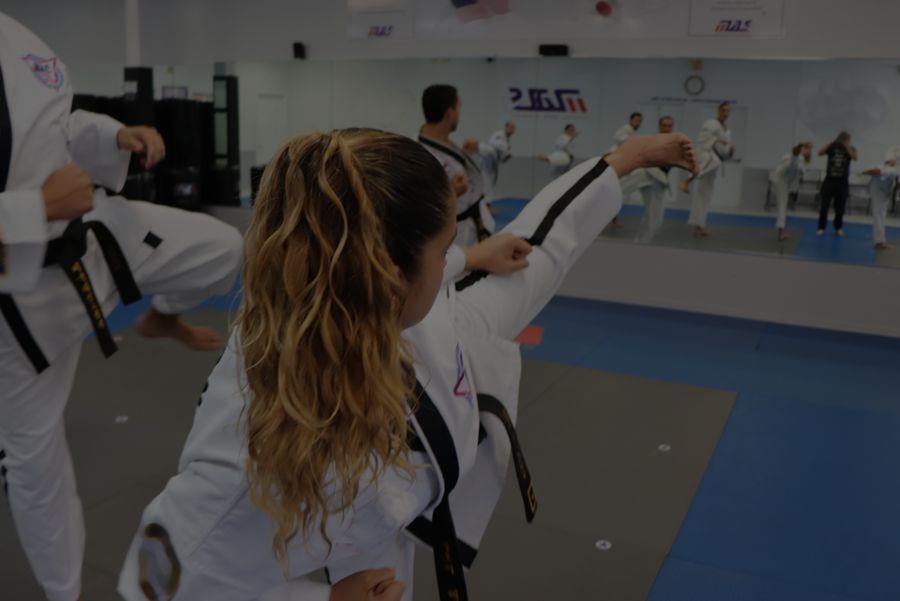 Whether you want your junior to gain some basic self-defense skills, learn self-discipline or learn life skills under professional and experienced guidance and control, MAS martial arts can be a great teaching tool. MAS Martial arts Training will be a great physical outlet for a junior who isn’t interested in Tradition team or individual sport. In MAS Martial Arts, the Junior will not be cut from a team and MAS martial arts does not require any prior experience or specific skill set.

The MAS-JUNIOR Student can set its own goals and pace, whether is earning the next color belt, mastering a new move, better physical condition, better grades in school, etc. With continuous training every goal will be attained.

Why choose the MAS-JUNIORS program?

At MAS Martial Arts the Emphasis is always on the Art, Self-Defense, Physical conditioning and Life skills, never on Violence

Many parents are hesitant to enroll a junior or teen on a martial arts class due to fear that it will promote violence, or become a bully merely because he knows some basic martial arts moves. And you certainly don’t want him starting fights just because he thinks he can win.

A true martial artist will always try to avoid unnecessary conflict. But that’s not to say martial artists don’t ever fight—they reserve fights for causes they believe in.

Studies have found that juniors and teens that participate in martial arts don’t become any more aggressive than those who are involved in team sports.7 They may (or may not) show more externalizing behavior—such as aggression, bullying and conduct issues—than teens involved in other individual sports. 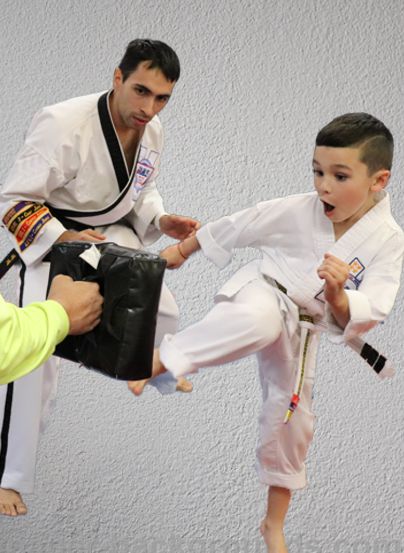 Provides exclusive classes for kids between the ages of 7 to 13 years old, with instructors trained internationally and with extensive experience in understanding and applying the concepts of teaching and positive reinforcement for kids. 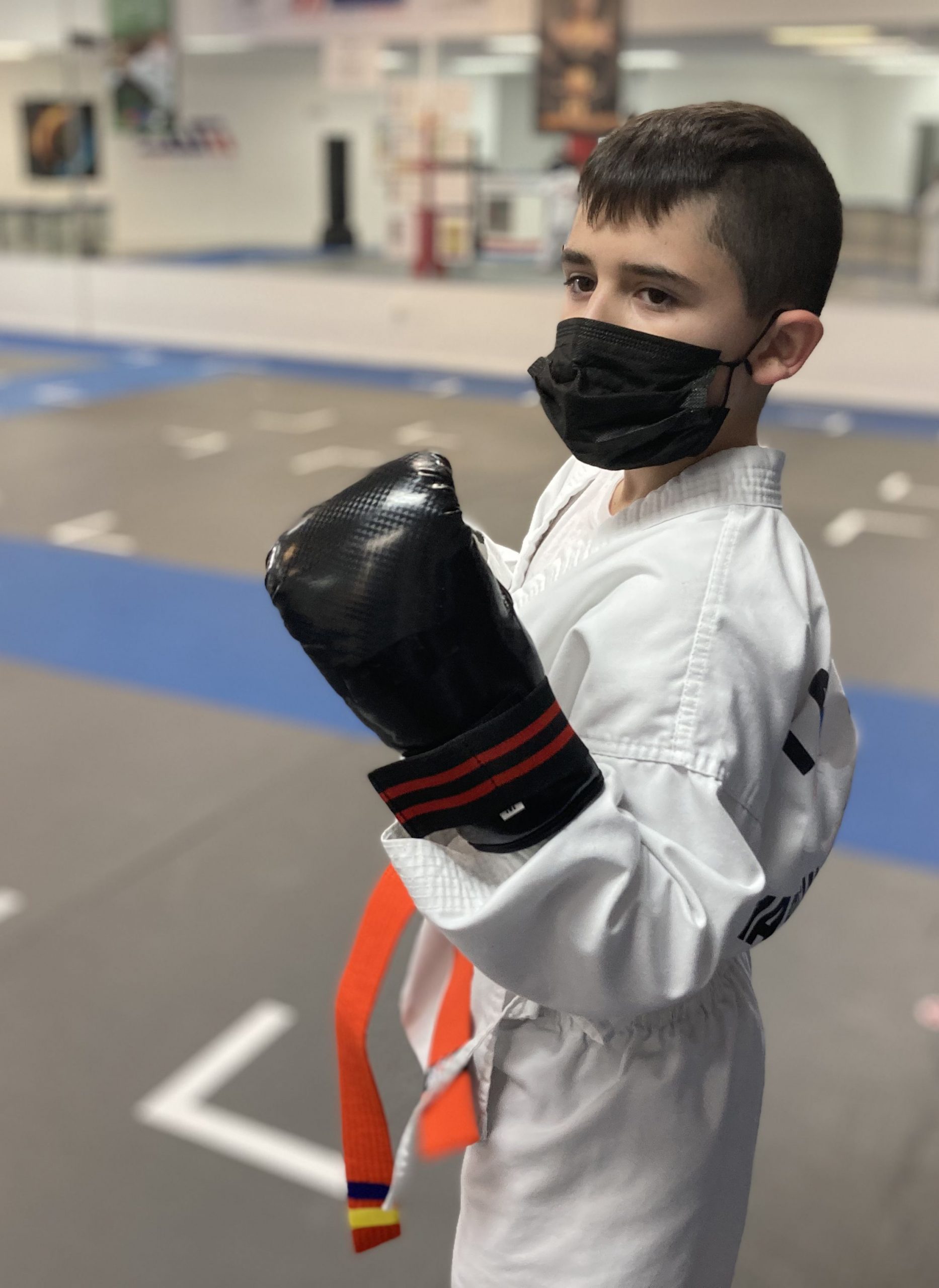 Why should children between the ages of 7-13 years old be taught martial arts?

Every day the world demands more of ourselves in all aspects. MAS-JUNIORS is focused on introducing positive values to the students, so they grow positive beliefs and can face any obstacle or challenge, not only in the sports but also in life. Mas-martial arts is a total and comprehensive learning activity.

The classes in our schools are adapt to age groups according to their way of learning, optimally developing fundamental skills and increasing coordination, flexibility, balance, and mental acuity.

MAS-JUNIORS provides a suitable value system that is worked on in each rank of the training program while teaching the importance of perseverance to achieve a goal.

MAS-JUNIORS
results in Juniors with good physical condition, self-assured, self-disciplined and with high self-esteem. With the practice of MAS Martial Arts values such as loyalty, respect, humility, and a high spirit.

More about the program 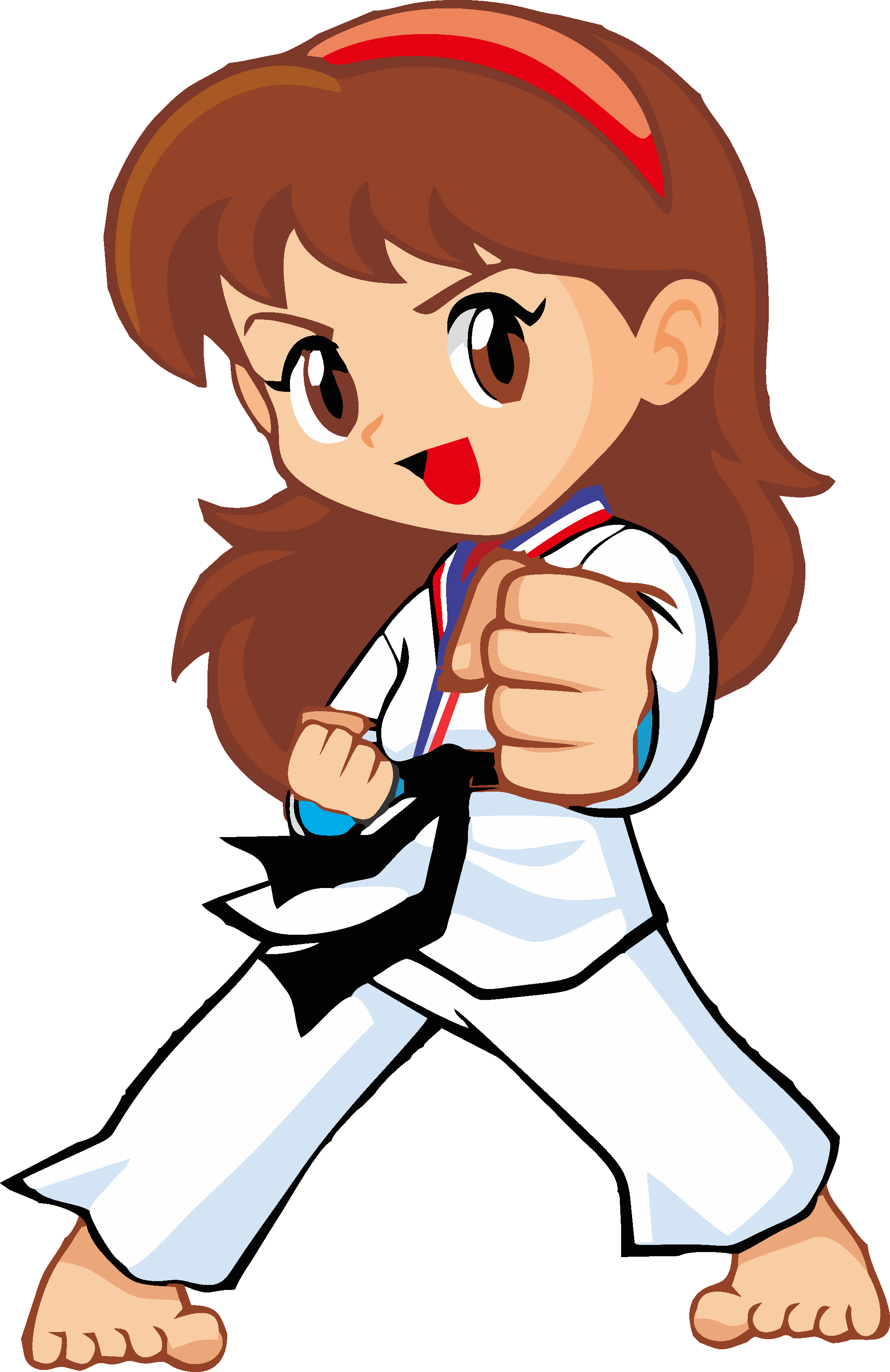 MAS-JUNIORS applied as a training process for children, results in children with good physical conditioning, self-assured, self-disciplined and with high self-esteem. With the practice of taekwondo values such as loyalty, respect, humility, and a high spirit.

The foundation provided by MAS-JUNIORS training prepares kids for future activities of greater difficulty or complexity. By mastering their bodies, students gain self-esteem and self-confidence while interacting in a safe environment.

We are waiting for you

Check the address and social networks of our schools