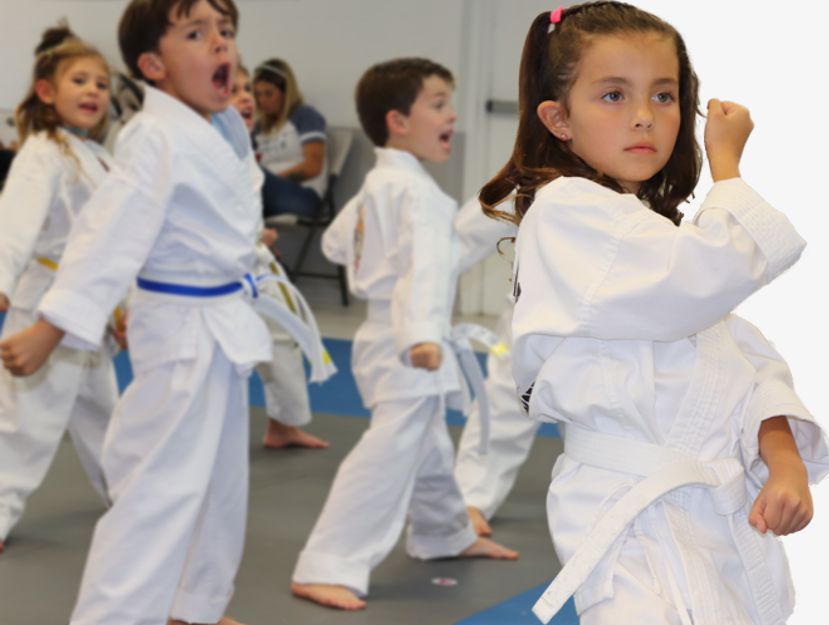 The fundamentals of personality, values and essential qualities of character are formed in the first years of life. For this reason, the MAS-DRAGONS program is an essential way to enhance the growth and development of pre-school aged children.

The MAS-DRAGONS training program was specifically designed for children between the ages of 2 to 6 years old, with a solid foundation to develop main character traits, strongly reinforcing the values of respect and discipline. In addition to improving children’s physical skills and coordination, MAS-DRAGONS focuses on improving a child’s ability to pay attention, learn to work in a team and follow instructions.

This training program provides its students with the most exciting and fun way to train for the given age group.

Why choose the MAS-Dragons program?

If you have practiced or thought about martial arts as a child, surely one of the objections that existed at the time was that children had to train alongside the adult classes in the corner of the room. Overtime and the evolution of the martial arts system, we have concluded that adults and children practice martial arts for different reasons. Adults learn martial arts to defend themselves and to develop physical fitness, meanwhile, children want to have fun and develop their superhero abilities.

But perhaps you might relate to this fact: more than 80% of parents that seek to enroll their children in martial arts, primarily want their children to develop discipline first.

Parents recognize that a child has a large part of their character formed in early childhood, that is, up to 7 years of age. A future adult is forming in this exact age group, so working, reinforcing, and practicing discipline combined with traditional values such as respect and perseverance, will positively influence and help in the formation of an independent and confident human being. 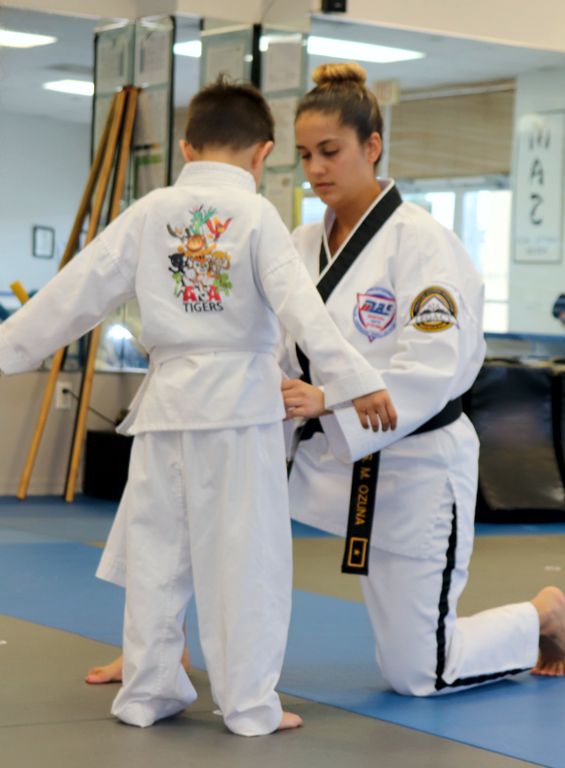 Provides exclusive classes for children between the ages of 2 to 6 years old, with instructors trained internationally and with extensive experience in understanding and applying the concepts of teaching and positive reinforcement for children. 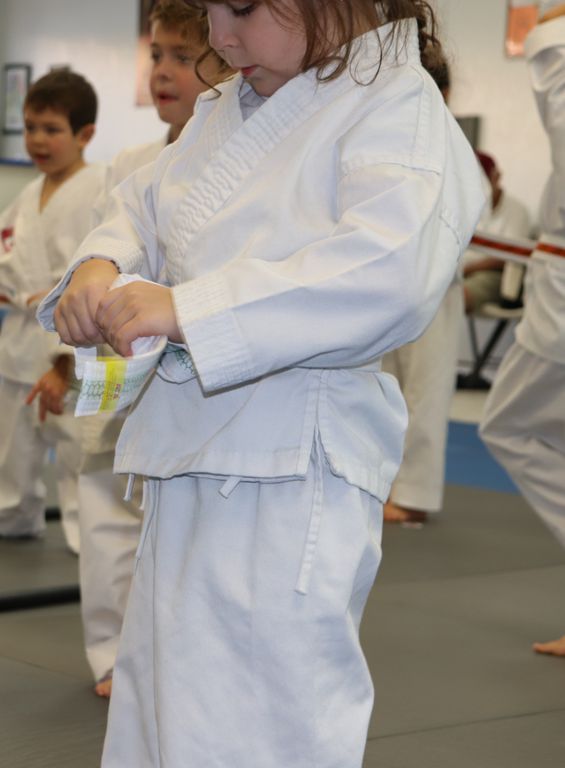 Why should children between the ages of 2-6 years old be taught martial arts?

Every day the world demands more from us in all aspects. MAS-DRAGONS is focused on introducing positive values to the students, so they develop positive beliefs and can face any obstacle or challenge, not only in sports but also in life. Taekwondo is a total and comprehensive learning activity.

The classes in our schools adapt to age groups according to their way of learning, optimally developing fundamental skills and increasing coordination, flexibility, balance, and mental acuity.

MAS-DRAGONS provides a suitable value system that is worked on in each rank of the training program while teaching the importance of perseverance to achieve a goal.

MAS-DRAGONS
greatly contributes to physical benefits, but also to diverse values and abilities that will help shape a child’s character

More about the program 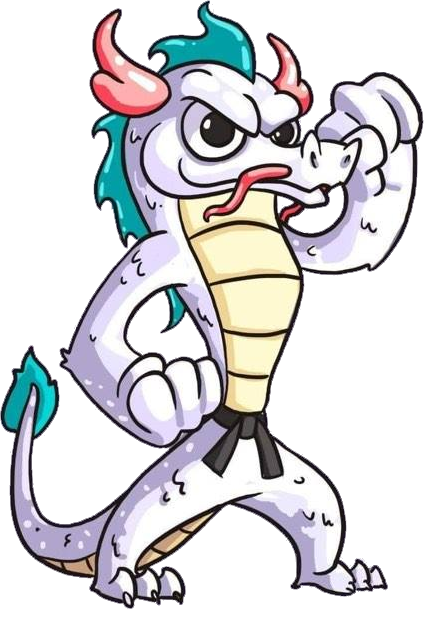 MAS-DRAGONS applied as a training process for children, results in children with good physical conditioning, self-assured, self-disciplined and with high self-esteem. With the practice of taekwondo values such as loyalty, respect, humility, and a high spirit.

The foundation provided by MAS-DRAGONS training prepares children for future activities of greater difficulty or complexity. By mastering their bodies, students gain self-esteem and self-confidence while interacting in a safe environment.

We are waiting for you

Check the address and social networks of our schools